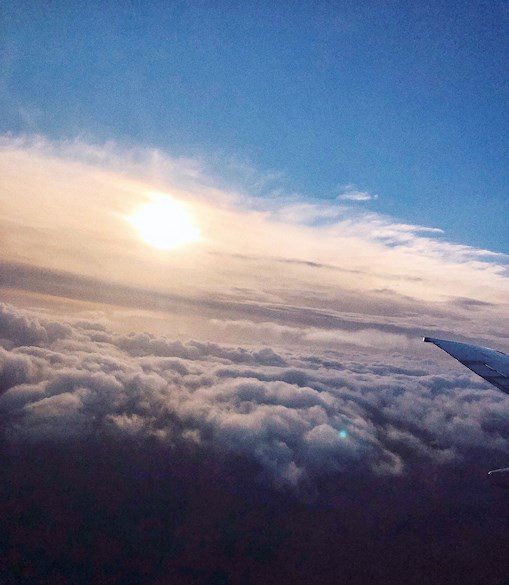 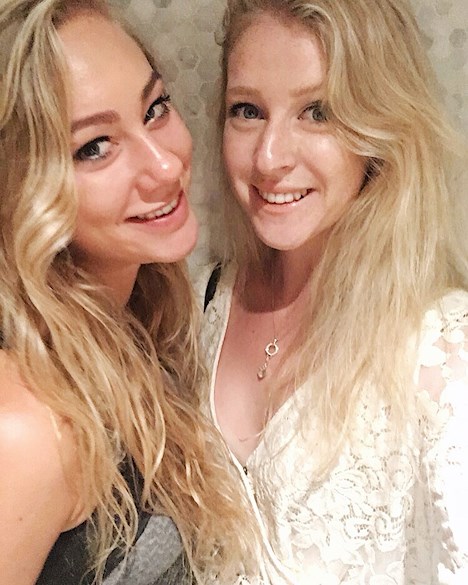 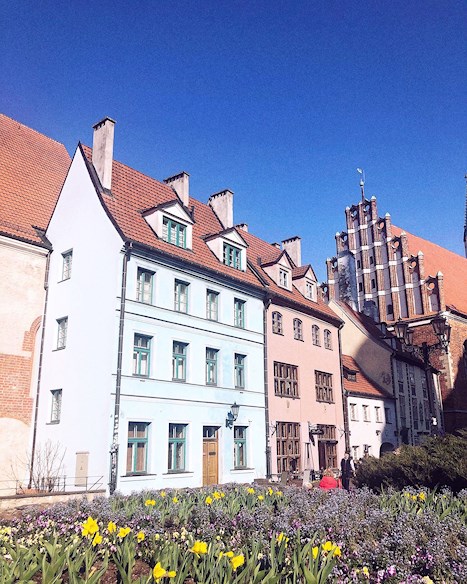 // Hi guys, how are you? It feels like it's been forever since we last spoke? Well, it hasn't been all that long, but I haven't had time or the peace to sit down and write something. As you might understand I've been running a bit low on sleep this week, not only because of my flight, but also because I've been studying until late in the evenings, not being able to get enough hours of sleep. I actually just woke up from a "small" power nap of four hours haha, so unexpected.. Except for that I've also thrown in some more meetings into the mix, just to get it over with as soon as possible. Plus, I basically lost my voice in Riga, so now I've got a terrible throat and cough of course.

Although, I'm not complaining at all. Despite the early mornings and some mishaps at work, it's been a pretty fun week. I am happy that the weekend is coming closer though, I still haven't got any plans and I'm really looking forward to some calmness and to be able to fully rest and restore my energy. This weekend I'll do a Riga post, how about that?