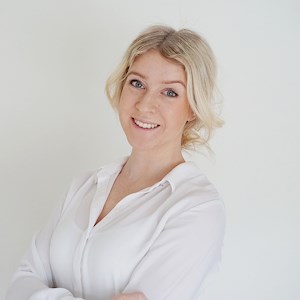 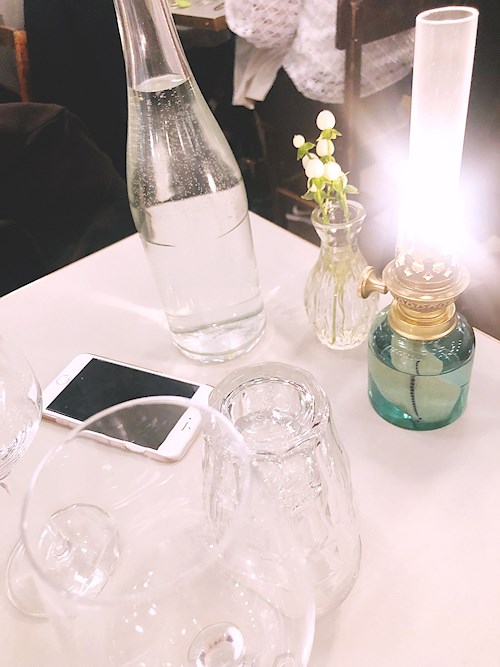 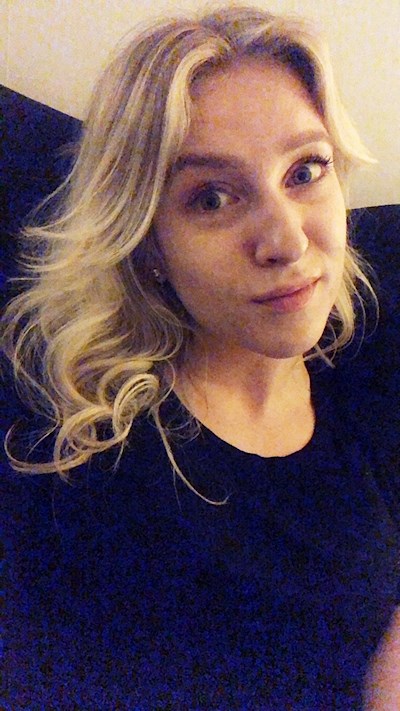 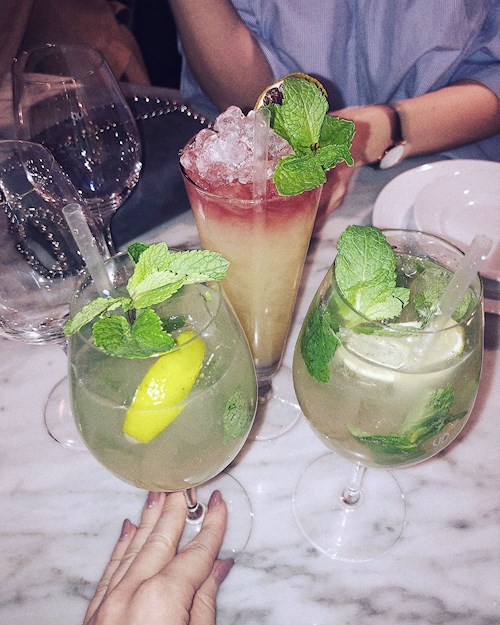 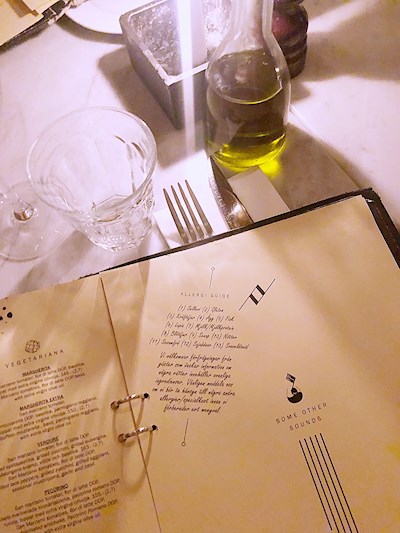 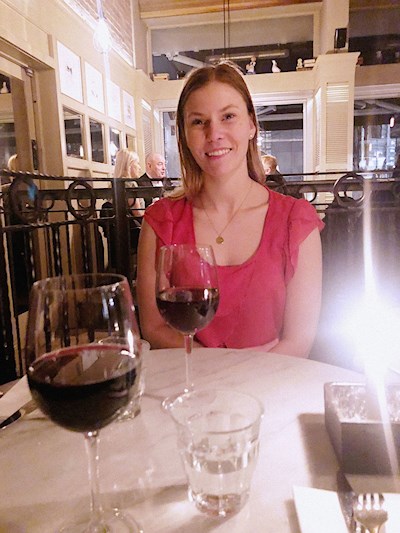 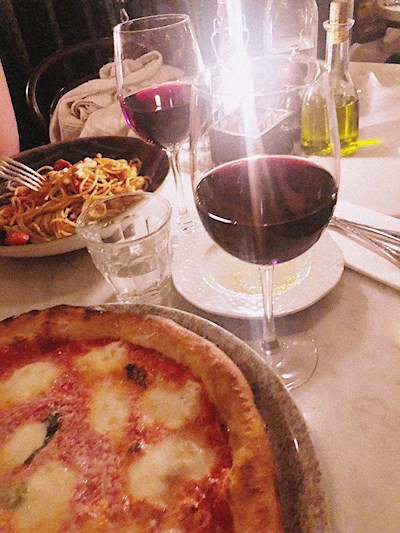 // Even though it's Friday, I've been in a good mood all day and I've been working on one of the offices which I'll be spending more time on this coming month - I do have to admit, I'm a bit tired now. I actually just woke up from falling asleep on the couch.. I have myself to blame though, since I've had a hard time falling asleep in the evenings and in the mornings I've really tried to wake up early all week. It's nice to know it's Friday anyhow. Do you want to know something crazy? I haven't really planned anything at all this weekend and I actually feel great about that after my hectic week. I'm guessing you think that I'll be lying at home watching series all weekend instead, which isn't really true. I have a home exam due on Monday morning which I need to finish and I'll try to head to the gym or at least go for a long walk too - I haven't done anything like that so far this week. I'll just aim for a calm and cozy weekend, enjoying movie nights.

I'm starting the new week and month on Monday by changing the looks of my weeks a bit, but I'll speak about that a bit more later. Now, I thought I'd hand out a tip. I was going to take Alex to an event yesterday, but we actually skipped it and went for a glass of prosecco instead at the wine bar Grus grus. We didn't really feel like going home, eating our dinners alone, afterwards - so what sounds better then Italian and a glass of red wine? We didn't do anything really advanced, we went to Ciao Ciao further down the street, but I realized I like that cozy place for a workday dinner. I have a hard time imagining anything better than sharing a seafood pasta and a pizza with buffalo mozzarella with my best friend. It was just one of those evenings were you are so tired, you'd laugh at just about anything until you cry. Best Thursday ever!